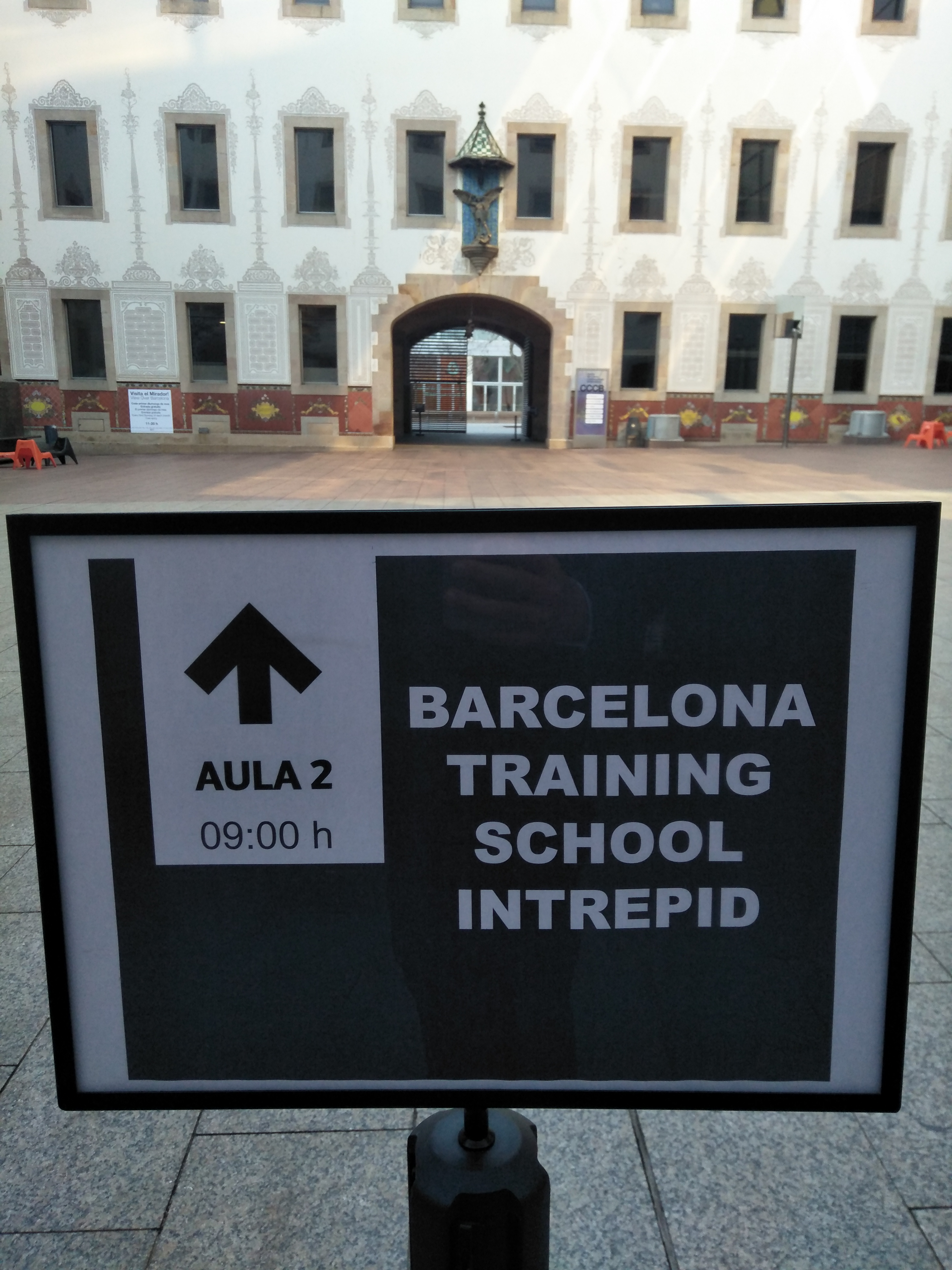 Participants – all very knowledgeable and experienced. I heard more than one trainer say that they learn more from the participants than the other way around.

Trainers introduced all into some very relevant concepts, like reflexivity, systems thinking and participation; the idiot and the citizen,….

Maybe the trainer/participants ratio was a little high; less trainers would have allowed a clearer red line through the course and more participants’ participation.

What remained unclear for me is what “real world problems” are and whether there are non-real problems. But nobody challenged the trainers of the first day on the use of that term so that there might have been a common understanding which I simply did not have.

Questions which emerged after the first day: We tend to agree that TD research is important, but what do we as scientists do to promote TD research in academia apart from doing TD research? Re-organization / restructuring of the hierarchy of academic institutions – why not think in that direction and work on it?

Merger of the ICSU and the ISSC.

[Innovation does not need to come from the big cooperations, e.g. car industry, and their vision of the future, but from all in the city. That means the vision is ‘sustainable city’ – not ‘sustainable demand for cars’

BUT, the car industry matches its future vision to the demands from people (consumer and market research). They do not dictate our future – or, they only dictate upon us to the degree that we think we comply with them. “We” – the people who envision a better future – need to dare to think and express our futures, in consumer choices, but also in agency, societal engagement, and “scientific civilcourage”.]

What is the institutional change in academia we need for the (transdiscpinary) science we want?

Focus on participation and transdisciplinary science. Much constructive confusion about where, when, why, with whom to do participatory research.

But then order also emerged out of that chaors and something important became clear: Reference to the publication of Gibbson. New social contract btw science and society. Boundaries btw science becoming more permeable. Science authority should be based on its relevance to societal problems and to the degree it includes multiple knowledge domains – and society engaged and sufficiently competent to contribute to the co-creation of knowledge.

The question whether TD research produces “better” outcomes or not, may be irrelevant. TD science is part of the co-evolution of science and society.

On that trajectory science is becoming socially robust and society becoming scientifically robust.  An evolution towards increasing intelligence of all, individuals, societies, systems.

A very important vision worthwhile following up on.

Participants explained their cases to trainers: An exercise which seemed to be well received by all. Much interest of participants who had a chance to explain their research and respond to some questions.

Question: which purpose did it serve apart from informing another and practicing to present a research project in a nutshell?

The project creates various benefits with regards to climate change and sustainability, but there is also resistance. Spaces remain unused. Public was not involved in the planning.

Maybe the most outstanding, honest and avantgardist trainer for me was J-P, especially with his lecture on science and arts, but also his lecture on reflexivity on day one.

I admit, I hardly understood a word he said but that was probably my problem – I focused on the word, expecting to understand it.

Later in a personal follow-up talk with J-P and with mediation of a participant, I understood, that this confusion was probably because I tried to connect to what he was saying with the codes and culture of my rational mind.

Obviously J-P was using an unfamiliar terminology and theories which many of the participants never heard of before. However, there was – also obviously – an emotional and sensual language J-P used and showed in videos, which fascinated. Eventually this very experience of his lecture, including the confusion, made an unforgettable impact – also on my rational mind trying to connect science-society-arts. Bravo, Jean-Paul.

Later afternoon David Bravo informed us about examples from the European Prize for Urban Public Space and Josep Perello introduced the work of the Environmental Health Clinic by Natalie Jeremijenko and the Open Systems – Barcelona University.

Picking up on the issue of reflexivity (Jean-Paul): The consequences of what we learned requires action to reform the academic institution.

I think we need to go one step further in order to be credible. The TD discourse needs to lead us from applying TD methods in science and society to applying them to the institution of science itself. This requires respective institutional and organizational reforms in academia.

The TD agenda will not progress, and actually only lead to the co-creation of intellectual bullshit, if we preach it from our safe academic niches, and ask others to co-produce it. Academia itself is one of the most hierarchical, segregated, knowledge-exploiting and professorialistic organisations. Therefore it needs to change.