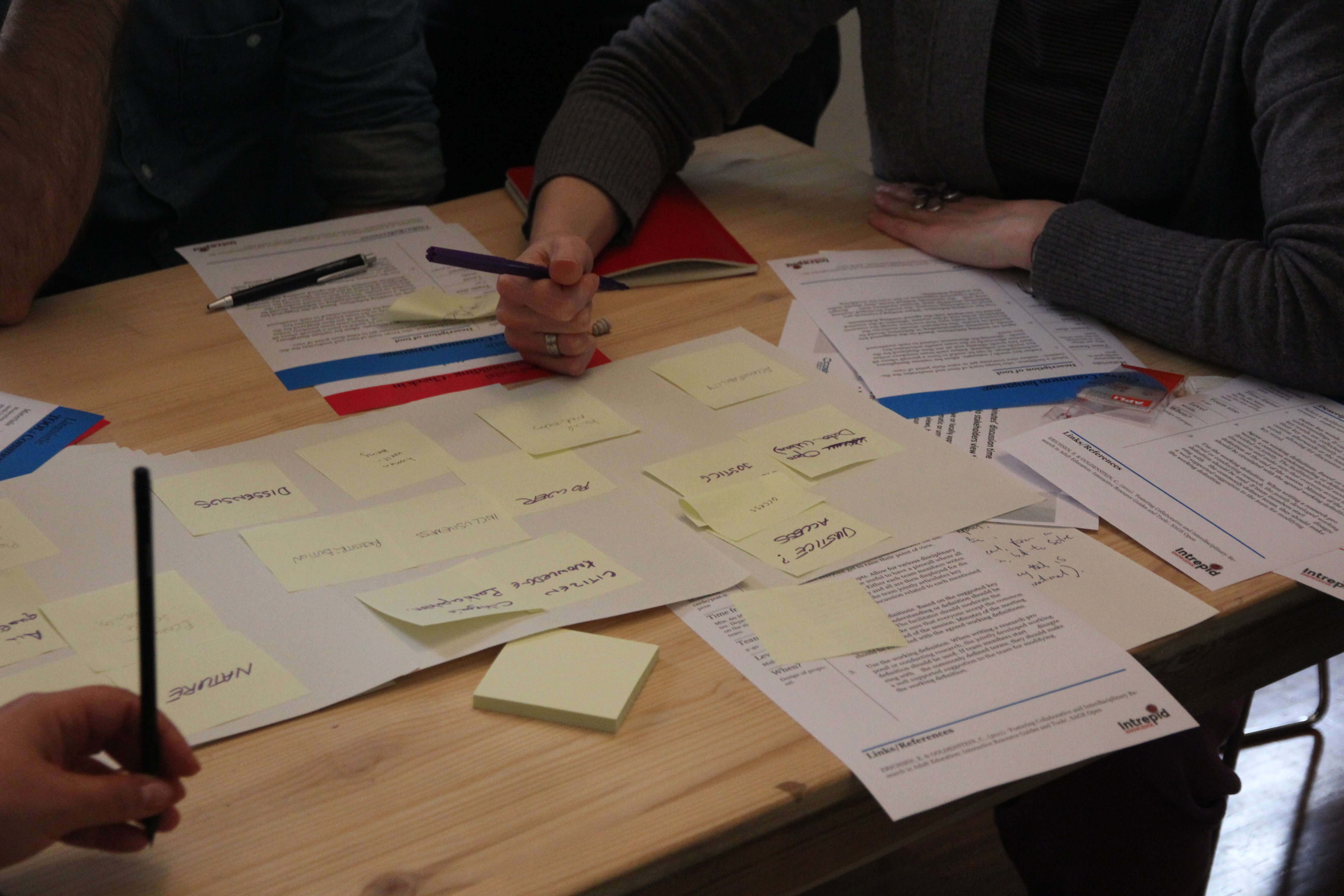 Inspired by Helga Nowotny and Colleagues’ book “Rethinking Science” and “Interfaces between Science and Society” edited by Angela Guimarães Pereira, Sofia Guedes Vaz and Sylvia Tognetti, I engaged in the endeavor of designing a research project that would have the active contribution of stakeholders from the beginning. And by active I meant that stakeholder knowledge should shape the content and progress of the project. Which we actually managed to do.

Nevertheless, after the project finished questions arose: Are the results really better using a TDR approach? Or could we have achieved the same results without? Or the same kind of results? Was it worthwhile spending all that time and resources?

Ultimately, I arrived at the training school looking for ways to assess the TDR process and how to frame what I doing in wider theoretical context.

I was not to be disappointed. The lectures by Jean-Paul and Daniel were very helpful for the framing, notably by providing literature and purpose for reflective thinking. And talking to David Simon who shared his experience with MISTRA was eye-opening in the sense that it has to be made explicit that TDR is not possible to assess by using conventional forms of evaluation – basically building on publication metrics and policy impact.

Based on the conversions held in Barcelona, I more then ever believe that the biggest impact of a TDR research approach is its ability to challenge and change mind-sets, both of researchers and stakeholders.

In the aftermath of a project these impacts might be difficult to grasp: How many of those researchers involved are likely to have actively engaged in TDR following that experience? How many of the stakeholder went back to their institutions and disseminated the advantages of engaging with researchers together in solving their real-world issues? How many new network nodes were created trough a TDR experience? And so on…  Eventually designing a dedicated survey to participants capable of capturing their mind-set as project evolves could be interesting. Any ideas?..

I am thankful having been given the possibility to participate, and to gain self-knowledge by learning from the experiences and practices of others.

Besides answers also new quests arise, like: How much is transdisciplinarity really intrinsically linked to sustainability as Henrik argued for? Then again, I might have a problem with the meaning of sustainability, both conceptually and operationally. If it just means a “better world” in the widest sense – I can eventually agree. It that not what we are all aiming at?!…