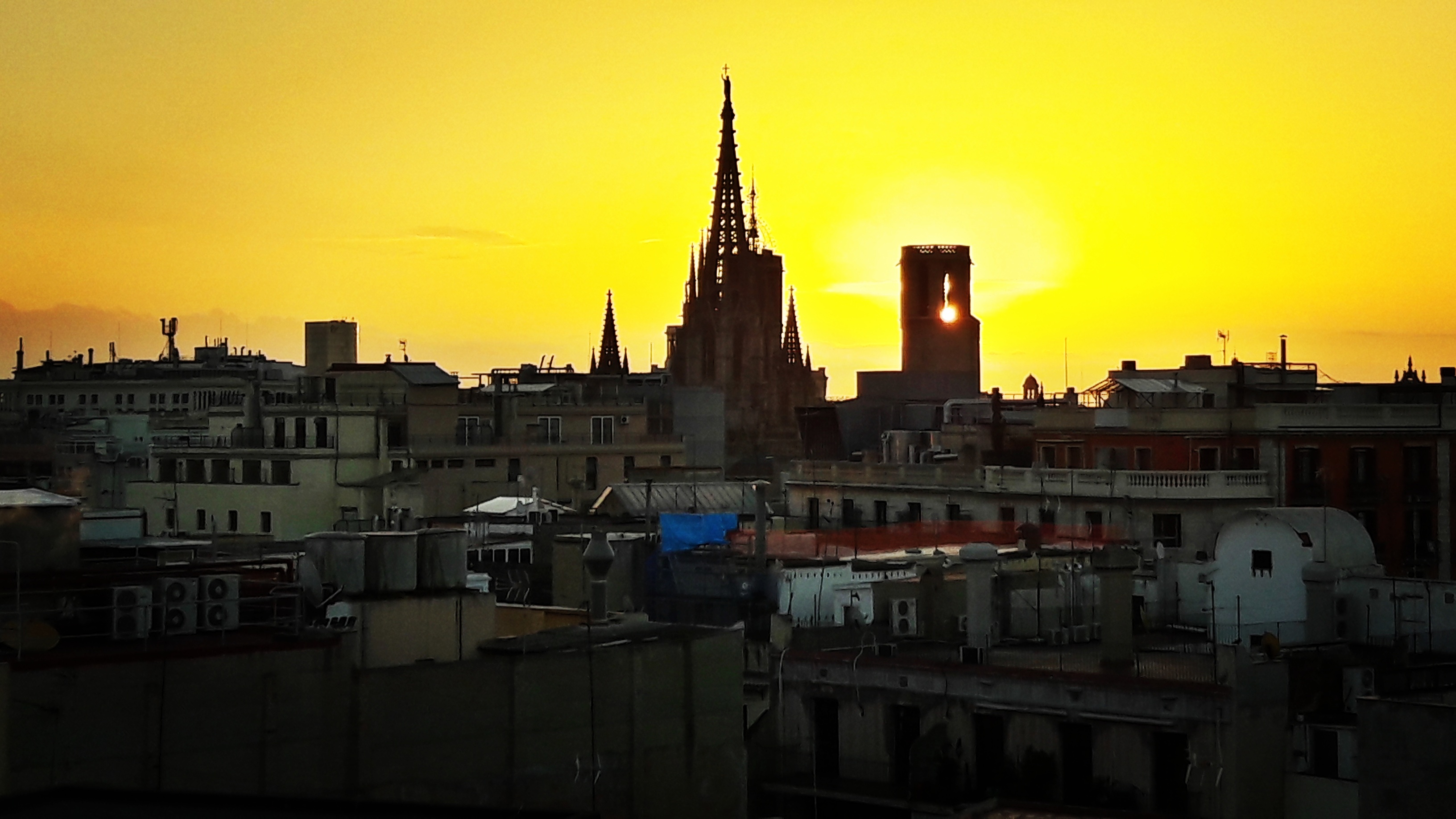 I still have mixed feelings about the fact that I would wake up every day and automatically revisit the discussions from the previous day. On the one hand, it meant that the course got me fully engaged, and that I needed little time to rewire when lectures would start again. On the other hand, decompressing between lectures would have been good to start fresh – although an early walk around Ciutat Vella and a coffee at a local bakery would generally do the trick. All in all, this sentiment somehow summarises these four days of the course in Interdisciplinary Research: a mind trade-off between absorbing, reflecting, spacing out, and reconnecting – sometimes in overlap!

The first impression could not be more intriguing: it was simply very hard to identify who was an instructor, and who was a trainee. Although roles were slightly clearer after lectures started, neither formal nor informal barriers were built, and the hierarchical structure remained pretty levelled throughout the course. This significantly helped to connect everyone and ensure that, whenever thoughts would roam around outside the room due to the levels of abstraction of the discussions, peoples’ minds could be back on track in no time.

The pressing need to tackle urban issues, in particular related to climate change, warranted a good level in urgency to the discussion. After all, we have to do it now, but we have to do it well. I can say that, at least personally, some steps were taken in order to achieve this goal. And, when I use ‘we’, I use it confidently, as it was clear that everyone was aware of their responsibilities and potentials, and little time was devoted to blaming all the well-known barriers we face when working in this field.

Overall, it was a great challenge for me to “feel dumb” again and again, considering my practice-oriented background would differ quite significantly from the approach provided in the classes and most trainees. However, with personal effort, and extremely valuable insights from colleagues and instructors, I could properly link both worlds, making sense of my own transdisciplinarity.