In conventional positivist or progressive views, public administrators are considered to be civil servants. Their role is to make the public administration function in favour of civilisation, for the “best of all”. Not surprisingly then, Cost-benefit analysis (CBA) has been a powerful discipline in hands of modern public administrators in most advanced countries. CBA is based on the economic welfare theory, from late fifties and the utilitarian or welfarism ethical approach aiming at maximising social welfare for all, at least as much as required to compensate persons or groups assuming higher costs and benefits. Broken the modern consensus in the idea of progress, discredited comprehensive planning as well as sophisticated forecast models, CBA is still widely used by administrations in most developed countries, but now no without controversy. CBA has being disputed from many perspectives – from its ethical utilitarian roots, to the hypothesis and constraints of the welfare economic theory supporting it –e.g. the market analogy to valuate social and environmental impacts, or the disregard to social income distribution. CBA has today fearless champions –public agencies, many economists and engineers, as well as resolute detractors. CBA has been considered by many legal and policy-analysts thinkers as “stupid” and “technocratic” (see Richardson, 2000), since its standard application identifies social choices with the “willingness to pay” concept, and therefore provides little room for a public deliberation open to a plurality of values -Net Added Value, Interest Rate of Return and other indicators CBA maybe kind of “totemic indicators”, while for some people the difference between social and financial CBA remains unclear. Despite of these concerns, CBA still inform public decisions in most advanced countries as well as in international institutions financing regional development, such as the World Bank. To what extent, considering all criticism, can we still make a reasonable use of CBA as a sound appraisal method, a rough proxy to overall wellbeing, and justify from a “weak welfarism” instead of utilitarian perspective? To what extend CBA is useful appraising a particular urban project, like a tramway extension, or global projects adapting cities, or contributing to mitigate, Climate Change? Or should we instead apply Cost effectiveness analysis to identify the least-cost projects meeting society’s targets predefined in policies and plans?

On the other hand, Multicriteria analysis is an alternative decision-support method that explicitly recognizes the plurality of social values. It is able to make explicit incommensurably concerns; a “holistic” evaluation of both monetary costs and nonmonetary benefits acknowledges the irreducible complexity of many issues, and also represents a precautionary approach to uncertainty. Keeping some ambiguity is not only unavoidable, it is even necessary according to many (e.g. Sen, 2000) on complex social choices and multi-party negotiations: decision criteria do not always require quantitative indicators. In cases, even criteria do not need to be weighted among themselves, leaving this valuation open to different moral considerations and therefore providing a good basis for a public deliberation focused more in values and moral concerns than in reasons. Multicriteria, by being so transparent, makes disputes between stakeholders more evident and may even magnify differences.

In its own way, a Multicriteria analysis presents the same costs and benefits considered in a CBA analysis using as weights relative social preferences defined from stated-preferences surveys or by plans and other political documents, while standard CBA uses weights based on concepts derived from a market analogy. A possible approach for using both Cost-benefit and Multicriteria has been proposed and is being used in many advanced countries (e.g. UK, Netherlands, Sweden…). Decision-makers can be then provided with quantitative and qualitative information on several criteria (efficiency, effectiveness, equity and sustainability) and it is up, through a process of intelligent deliberation, to them to make a trade-off.

Discussing ethical dimensions of normative and strategic competences By deeply discussing the normative and ethical aspects of planning decision-making process, we may end up in broad humanistic, legal, political and moral philosophical questions we, as planers, should be aware. In this sense, the aim of the training is making all of us fully aware of our ignorance on legal and moral philosophy, and how much this ignorance constrains our understanding of our planning practice and research activities, and the way we apply the discipline of Cost-benefit and Multicriteria.

If we understand planning as a process characterised by sense making, it can be argued that the central role of the planner, decision-maker, or other actors responsible for planning, is to propose plans and projects that make sense, that are socially and politically meaningful. If a plan or project does not communicate, or convince actors to act in a certain way, if it has a weak meaning in practice, a project can only be implemented by charismatic leader or by the imposition of a legal norm by the judicial system.

There are many samples of projects rejected on participatory processes independently of their costs and social or environmental benefits, just because of the political context and how the debates were framed. There are also projects and policies that were imposed by policy-makers with disregard of people’s opinion butresulted in obvious welfare improvements, recognised by all beneficiaries months or few years later.

We will review during the session these paradoxes through a number of projects in Barcelona.

Outline of the session

Questions, and group discussions based on a case-study
1) Introductory questions on Decision-support methods for public policies. Ethical implications on Cost-benefit analysis and Multicriteria. We will also discuss the role of the “expert” providing “objective rationality” to planning processes and public deliberations open or closed to objective reasons and/or pluralistic social values (30 minutes)
2) Group Exercise: Using Multicriteria to frame the deliberation on a given project: the tramway interconnection through the Diagonal in Barcelona (60 minutes; 4 groups of 6-7 people)
3) Plenary presentations (30 minutes; 4 discussions each of 7-8 minutes)

We will discuss normative and strategic competences for practitioners and researchers taking as a case-study the appraisal of an emblematic project in Barcelona: the new tramway interconnection through the Diagonal Avenue, a project that has generated major public controversy in the city. The project was first proposed almost thirty years ago, in 1988. It was built only partially, the central connection remains missing. Twenty years later, in 2010, all project alternatives to connect the parts of the already existing tramway were submitted to a public referendum and were defeated; as a result of this outcome, and other factors, the Major promoting the project lost the next municipal election. In 2016, the actual Major, Ms. Ada Colau, was elected having in her program the construction of the tramway through the Diagonal Avenue, now being studied and discussed again.

Ignorance awareness and ambiguity as positive competences Knowledge is necessary to support public decision-making processes on democratic societies, but it is probably insufficient. An excess of knowledge may even be contradictory. To what extend rational and transparent, in principle objective –non arbitrary, supposed to be scientific methodologies may guarantee a just process? To what extend rational decision-making processes framed on clear norms may be indispensable for a successful implementation strategy?
We expect that during the discussions that ethical paradigms will emerge: deontologism/teleologism, emotivism, contractualism, consequalism-utlitarism, welfarism, and communicational. From Aristotle, and Kant, Bentham and Mill, Hume, to Lacan or Habermas. What role may play the “poetical reason” of Maria Zambrano in relation to the “practical reason” by Kant, or the “utilitarian reason” by Bentham and Mill? Ideas will one way or another be part of debates that will not likely end up in any conclusion because sometimes, instead of taking decisions, the decisions take us. Conscious ignorance of “the rest” is often more necessary that deepening on more specialised knowledge. Do we do really know why we are doing? What we are supposed to do? In answering this question we will discuss Richard Sennet and Hannah Arendt views.

Let’s assume that knowledge and communication are inseparable, and that we are unable to overcome the metaphors and metonymies involved in any communication process. All norms will always be imperfect, and to some extend obsolete. Strategies have counter-effects. Instead of optimising, just achieving sufficiently satisfactory decisions be the real challenge.

• We will follow Amartya Sen (2000) views on the Cost-benefit discipline: Sen, Amartya Kumar. 2000. The discipline of cost – benefit analysis. Journal of Legal Studies 29(S2): 931-952 (article attached) (attached)
• The background references are the well-known books by Amartya Sen Idea of Justice, and John Rawls most influential Theory of Justice.
• The discussion of new appraisal foundations will be inspired by the ideas developed by Matthew D. Adler and Eric A. Posner in New Foundations for Cost-Benefit.
• I have been working on the appraisal of the project applying Cost-benefit and Multicriteria methodologies for the Local Council, and a private transport operators, and currently I am working on the financial feasibility study for the Metropolitan Transport Authority. The project is an excellent case-study to further discuss normative and strategic issues related to decisionmaking processes in public policies. Reference materials from the Local Council will be provided (attached). 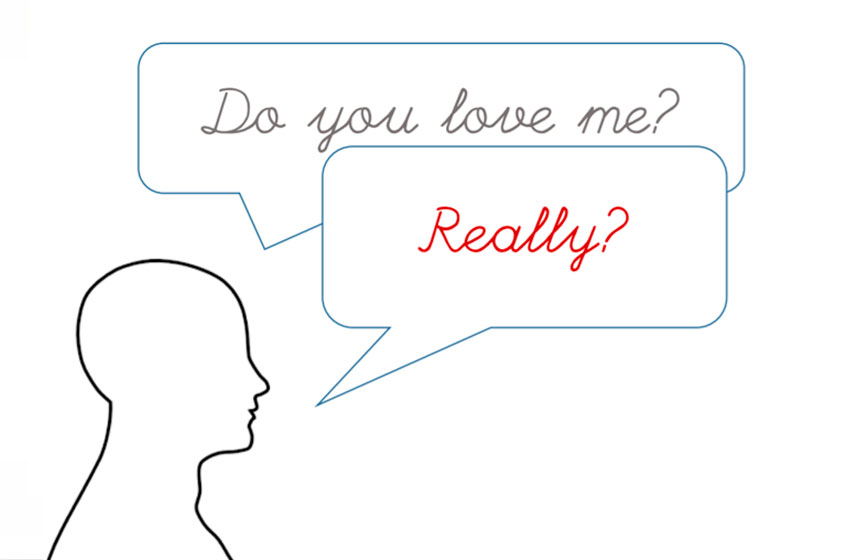