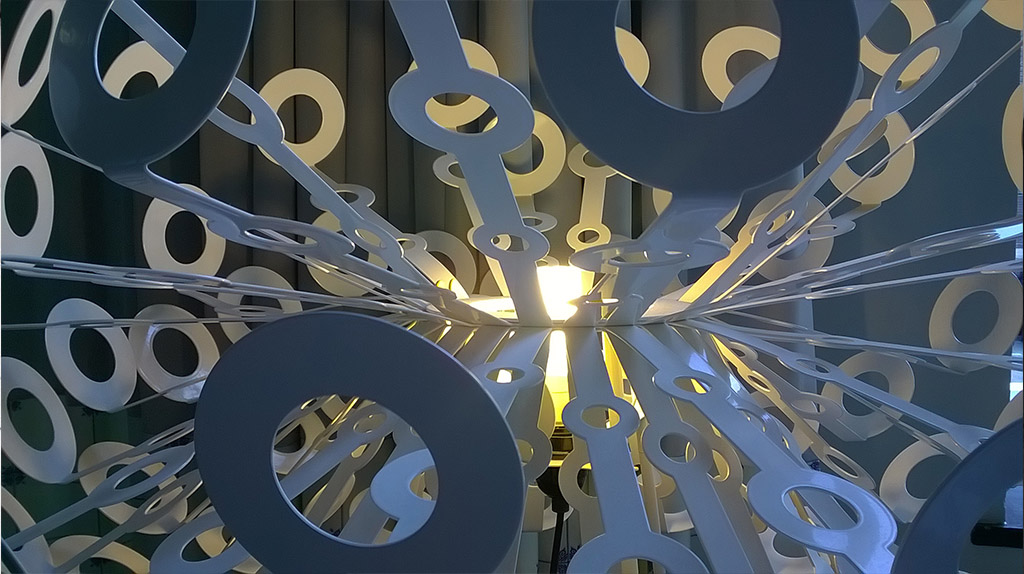 During three days in the city of Delft, INTREPID members had the possibility of meeting and working together into the three main aims of this network. Which were the lessons learnt during this event? How this meeting encourage the network to move forward?

This question can be answered in many ways, but having the opportunity of interviewing INTREPID researchers during these days and participating in this process, were of great relevance to give a possible response.

The main activities were developed by working groups meetings as well as joint activities to discuss on future steps. The workshop entitled “Urban research: beyond disciplinarity” was held in TU Delft and diverse funding agencies were invited to build on a bridge of understanding with researchers.

Lessons learnt can be of many types as the meeting was intensive as well as motivating for all of whom were there. Here we reflect on two of them dealing with cultures and communities as a manner of building new stages in interdisciplinary work.

First, old silos were reordered and new cultural configurations are going to be built into the network. Interdisciplinary work is still difficult and “takes time” to understand to each other and build common ground. This is a well – known aspect shared by all INTREPID members, nevertheless, the network has been able to re-adapt and transform the structure of working groups in a new scheme which is going to be functioning probably next February during the next MC meeting. This is due to the acknowledgment of diverse members and leaders of INTREPID that each of the three WG is in a different level of integration or, to put it in other words, has been able to build common ground among their members but not among WG.

So how to move forward a common INTREPID identity that is useful for every member no matter the WG where she/he collaborates with? The answer to this: New ways of thinking about working groups. INTREPID members were able to rapidly identify this aspect during this meeting and try to co-construct a mutual learning process and solution to be adapted by the MC in their next meeting in Barcelona.

Secondly, old silos built bridges with others. Communites were connected as well as funding agencies from different countries had the opportunity to communicate and enagage with the network members. INTREPID differentiated two types of funding agencies: (i) those which look for scientific excellence and (ii) those focus on application oriented projects. INTREPID also acknowledged the diversity of agencies in terms of definitions these organizations use for their calls. This also has to do with communities and to rebuilding identities. INTREPID members participate in diverse institutional organisations and institutions where they “wear different hats”. Nor researchers are a unique group nor funding agencies have the same understanding of what ID and TD are or how researchers can be approached.

The significance on reflecting on cultures and communities in ID and TD work is crucial and difficult. To be efficient it needs of a continuous participation of members in the discussion of how we perceive ourselves and the others in terms of communities and the kind of values we create to make change happen. This process has to be enjoyable as well!

INTREPID made this possible in the last meeting and still has a lot to say about cultures and communities. We are looking forward to the next meeting then!