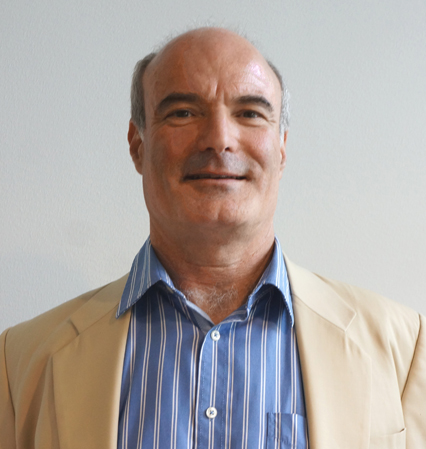 With an interdisciplinary academic training spanning Geography, Social Anthropology, Economics and Zoology, my entire career has been concerned as much with the interstices and intersections among disciplines and subdisciplines as in the central terrain of any one. Indeed my comfort in being based mostly in a Geography department has much to do with the inherently integrative nature of the discipline. Much of my work in development studies and African studies has been profoundly interdisciplinary, and I have led complex international projects bringing together not just social scientists of different disciplines but also natural scientists, where the challenges of forging coherent methodologies among researchers working from very different theoretical, epistemological and methodological backgrounds has been essential. Moreover, Mistra Urban Futures, of which I have been Director since September 2014, works through both inter- and especially transdisciplinary partnerships utilising co-design/-production methodologies in intensive local research platforms where academic, local and regional authority, NGO and some private sector researchers in our partnership cities come together to identify problems of mutual concern, to design and implement appropriate methodologies and to support the institution ultimately responsible for the resultant policy implementation. I have also recently published a paper on the inherent challenges for sustainability science in addressing the narrow focus and ‘impact agendas’ increasingly demanded by major funding bodies in Europe and beyond.