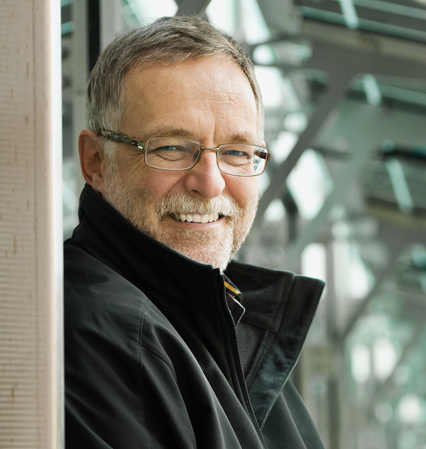 Throughout my career, I have tried to practice what I call issue-driven (or problem-based) interdisciplinarity: work that is both highly interdisciplinary and deeply applied. My work is driven primarily by a desire to engage with issues in the non-academic world, issues that do not primarily emerge in disciplinary journals, or in academic discourse alone, but often have to do with fundamental dilemmas or crises in society that do not seem to lend themselves to easy solution by traditional approaches or methods of analysis. This leads to a style of interdisciplinarity that ﬁnds itself in the sometimes uncomfortable borderlands between the academy and the larger world. The problems it addresses are not easily expressed in terms of disciplinary knowledge and are often, but not necessarily, somewhat critical of disciplinarity itself. This work is typically more interested in creating forms of knowledge that are inherently useful, rather than in creating new disciplines. An important characteristic of this style of interdisciplinarity is a very strong focus on partnerships with the external world, partnerships which go beyond treating partners primarily as audiences, and instead involves these partners as co-producers of new hybrid forms of knowledge.