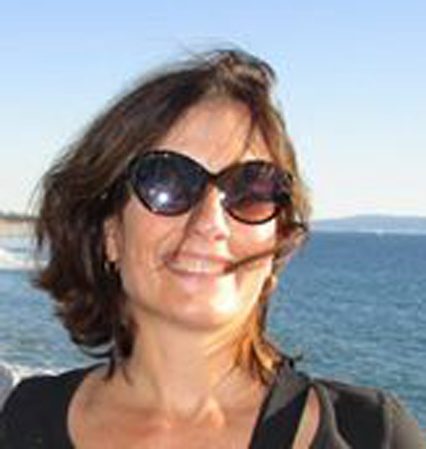 I have an undergraduate degree in an interdisciplinary social studies program, graduate degrees in Urban and Regional Planning, and am a professor in a political science department. Throughout this interdisciplinary career, I have sought to promoting exchanges within social sciences and between them and more practice-based approaches. This perspective grows out of a ‘problem-based’ understanding of social science: Understanding how social actors can overcome policy obstacles, requires abandoning disciplinary prejudices, which often pressure scholars to avoid certain types of questions, methods, and even answers, if they are associated with other fields. Although Brazil’s funding and evaluation agencies have increasingly supported interdisciplinary work, there are also contrary tendencies. For example, political science in Latin America has traditionally been broadly defined and politically engaged.  In recent years, however, a more narrow view of the field – with a greater focus on formal political institutions and on the establishment of ‘neutral’ scientific methodologies – seems to be on the rise. These changes are partly related to the public funding and academic evaluation system, since the dominance of hard sciences in Brazil’s scientific funding agencies puts pressure on the social and applied social sciences to imitate their patterns. As a member of INTREPID’S IAG, I hope to work against such tendencies, and reinforce Brazil’s commitment to interdiscipinarity.