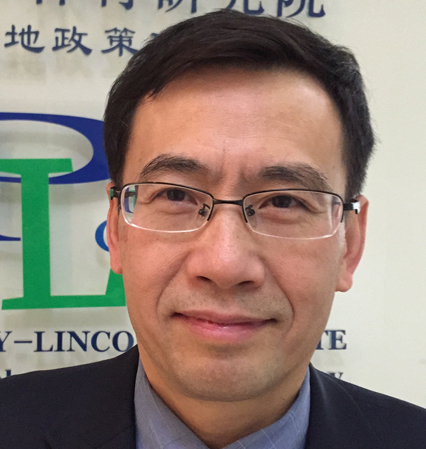 Mr. Zhi Liu has been Director of Peking University – Lincoln Institute Center for Urban Development and Land Policy, and Senior Research Fellow and China Program Director with the Lincoln Institute of Land Policy since September, 2013. Prior, Mr. Liu was Lead Infrastructure Specialist at the World Bank where he had worked for 18 years, with operational experiences in a number of developing countries. He had managed a number of investment lending projects and economic sector studies in the infrastructure and urban sectors. In 1993-94, he was a research associate with Harvard Institute for International Development. In 1985-87, he taught city and regional planning at Nanjing University. He has authored and co-authored a number of academic papers and World Bank reports on the topics of infrastructure financing, low-carbon city development, land policy, housing policy, sustainable urban transport, public transport subsidies, motorization, and poverty and transport. He holds B.S. in Economic Geography from Sun Yat-Sen University (China), M.S. in City and Regional Planning from Nanjing University (China), and Ph.D. in Urban Planning from Harvard University.