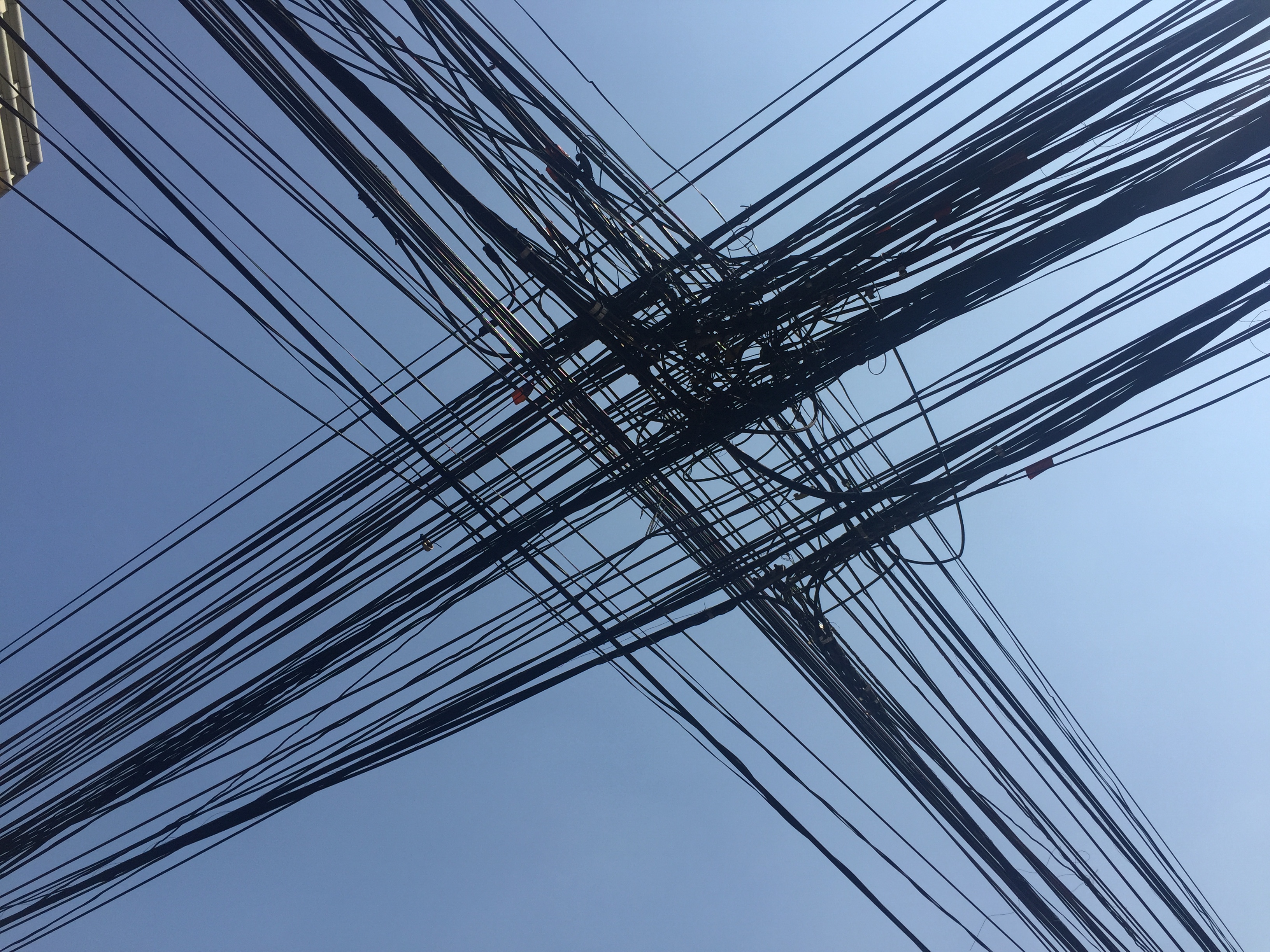 With a background in professional practice and working across a vast range of themes connected to human environments, I’ve often felt to be pursuing a rather lonely journey connected to many disciplines without truly representing one.  This vague ‘generalist’ role bridges problems at multiple scales, actors, places, languages, mindsets and resources.  It is a role that navigates and steers yet is not the master architect.  It is a role that takes a central position in dealing with complexity yet has no official competencies, does not follow a particular process or have a very clear title.  It is a role with no clear affiliation or core specialisation.  Until now I’ve struggled to define a name for this role, instead I tell people what I have done or what I’m interested in.

Terms such as ‘cross-disciplinary’ and ‘multi-disciplinary’ are used rather carelessly.  Stumbling across the Intrepid course offered something tangible, framing ‘transdisciplinary’ as useful way to respond to my quandary.  I entered the four day training course with great enthusiasm particularly with a comment from the opening presentation on the failure of the enlightenment due to ‘a failure to communicate’.

Is it focused on research?

Jean-Paul Vanderlinden’s first presentation kicked off by presenting ‘reflexivity’.  What is reflexivity?  Prominent hedge fund manager and philanthropist George Soros described it in the Financial Times (9/10/2009) as:

“The concept of reflexivity…applies exclusively to situations that have thinking participants. The participants’ thinking serves two functions. One is to understand the world in which we live; I call this the cognitive function. The other is to change the situation to our advantage….The two functions connect thinking and reality in opposite directions.”

While this is but one interpretation, the point is that reflexivity is firstly about observation and understanding and secondly it is about action.  While the role of research may be heavily weighted on the former, it is the latter which is a critical step.

Is it about process?

If again we take Soros’ point above, there is a constant cycle of observation, planning and action – common across a range of domains from IT to management and product design.  I personally approach my own work with an approach we coined ‘transversal planning’,  following seven steps for managing place-based complexity.  Entering into the course, I questioned if transdisciplinary practice should also have a method at its base.  Leaving the course, the three steps not above are fundamental but it may be difficult to extrapolate further.

Is is about place?

Place and physical context was a fundamental question as place brings people together and connects values and interests.  Here I question if transdisciplinary practice is not about place, then it is a challenge to bring together disciplines that sit outside of that field.   In other words, if we’re talking about astrological research and we’re not involving the likes of doctors, policy makers or potential future users – is this a transdisciplinary conversation?  Is a conversation just amongst researchers helping us to understand ‘the world in which we live” as Soros put it above?  My feeling is no.

Is is it about non-verbal forms of communication?

On the third day, Jean-Paul Vanderlinden raised a second term – ‘performativity’.   As American folk singer, Ani Di Franco put it: ‘words are vitamins’.  However words are also abstract concepts that struggle to resonate or have meaning even for those that use them.  While we may pronounce words with conviction, communication is a complex process for even the simplest of meanings.  Acting, writing, drawing, singing… these can be used as tools to get to bottom of meaning, reinforcing what someone says with how someone says it, connecting art and science.  I certainly remain convinced that non-verbal forms of communication lie at the heart of transdisciplinary practice.

Is is about certain competences?

In reflection, I think that transdisciplinary research is a mindset, allowing one to think and act transversally.  Certain competences were raised by Daniel Lang & Henrik Von Wehrden: system thinking, anticipative, normative, strategic and interpersonal.  While this list may not be definitive, it offers a checklist of at least the foundations of transdiciplinary practice.

After an intense four days of rich presentations, engaging discussions, exercises and camaraderie, I certainly feel like I gained a far greater sense of my role within the bigger picture and connected to a small like-minded community.  I’ll be looking at the question of both mindset and competences of transdisciplinary practice and hope it will better define my own practice.