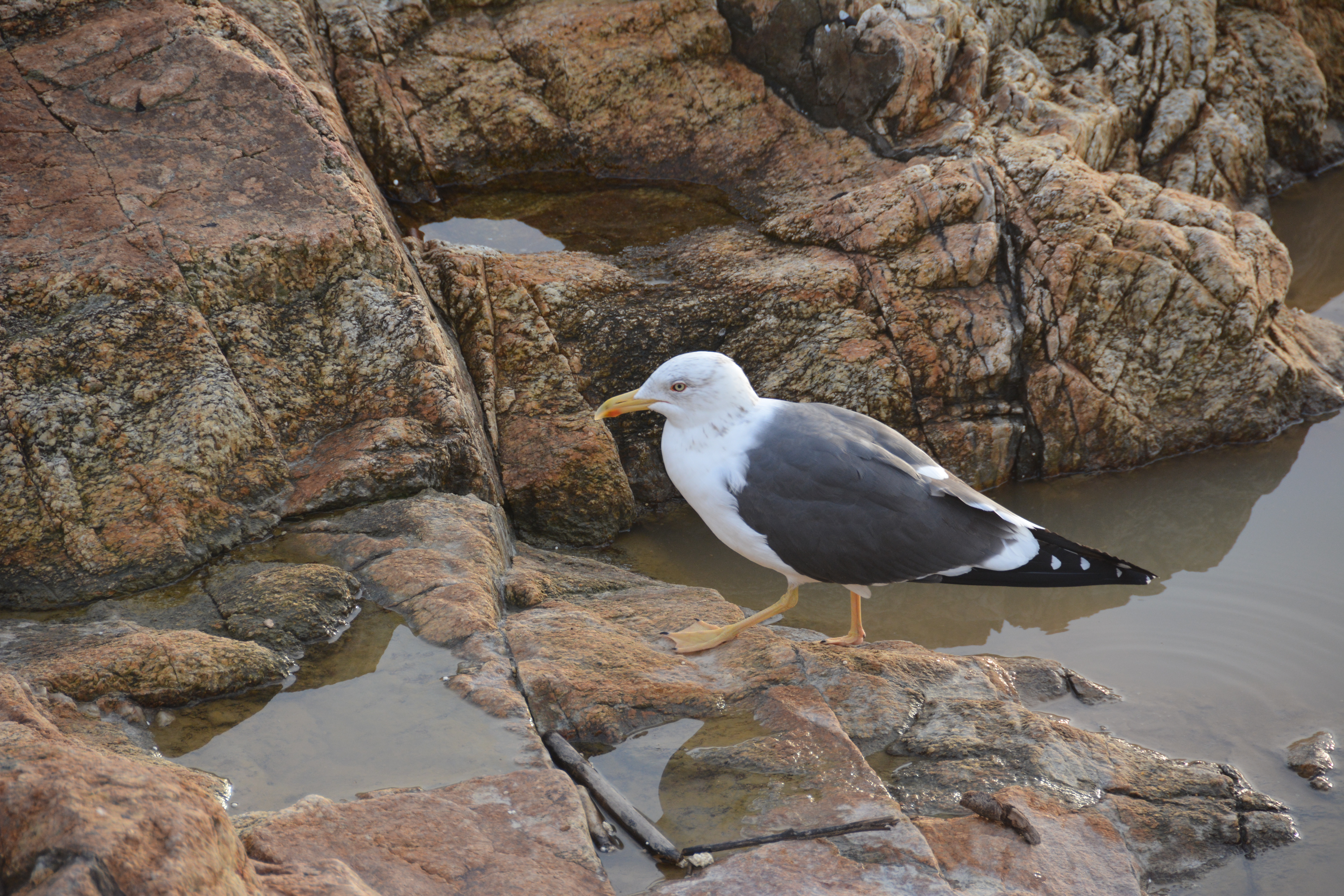 We are raised and educated to believe in mantra about the constant acceleration of knowledge creation in contemporary post-industrial societies. The legacy of scientific thought gives convincing evidence of such a long term evolution. However, were the events unfolding in the same way during the lives of previous generations?

As historical records witness, knowledge in medicine and many other areas in centuries preceding European Renaissance tended to be rather syncretic. It represented a body of knowledge integrated into the existing religious system and a perception of life. Probably the most single representative example is the Persian philosopher Avicena’s encyclopedia „The Canon of Medicine“. However, since the awakening of scientific way of thinking in the XV century Europe, originally born in Antiquity, there has been a huge blossoming of knowledge that tended to narrowly specialize.

These long run changes in the build-up and practical application of scientific knowledge underwent a huge extent of overspecialization. In such a gnostic evolution, it became obvious that certain, originally related disciplines, moved so much away from each other, that they were losing both mutual understanding and complementarity in real life applications .

As we approached the XXI century it became obvious that the mainstream of scientific development with its thousands of branch disciplines is creating a serious obstacle to further meaningful development. Modern day thinkers and researchers are finding it ever more difficult to grasp a big picture in their areas of endeavour. So there comes a need for building bridges among the existing sciences. Very early it was embraced as the concept of interdisciplinarity.

Purpose of my nine days long STSM visit to ISEG, Lisabon University, Portugal under supervision of my host, Professor Marta Varanda, was to assess productivity scale of interdisciplinary academic output at the crossroads of social and medical sciences. Conveniently selected discipline of health economics is sufficiently mature and developed to track its progress since the beginning of XXI century. Conducting a bibliographic research at four major public registries such as: MEDLINE/Pubmed; Scopus/Elsevier; Web of Science (WoS) and NHS Economic Evaluation Database (EED) was quite a challenging task. Our attempt to address the entitled research question could serve as an indicating example of developments taking place in other interdisciplinary sciences.